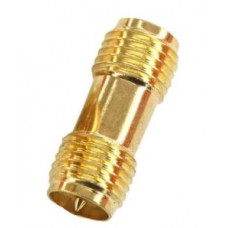 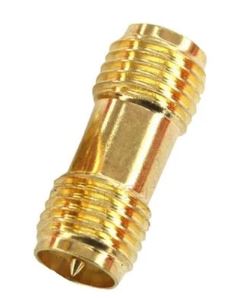 The Female to Female adapter is required to change the gender of a SMA male cable connector into a SMA Male, as well as to provide male-to-male bridge between two cables. 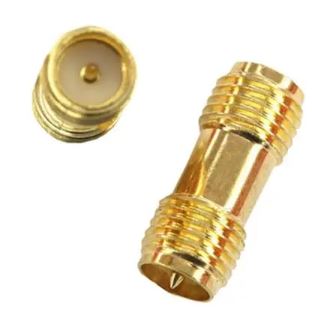