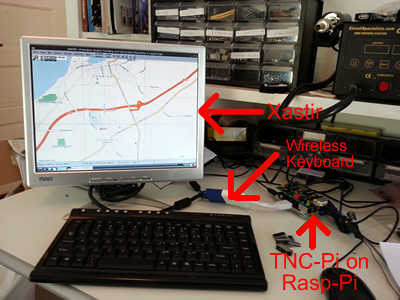 USB CAT cable for Yaesu FT-817 FT-857 FT-897
R239.00
Add to Cart
Tags: Raspberry Pi, TNC, APRS, AX25, TNC-PI
Powered By OpenCart
Giga Technology © 2020
The product is currently Out-of-Stock. Enter your email address below and we will notify you as soon as the product is available.